Currently, Iowa LGRP offers only one program, called the Education Energy Group Program, a natural gas risk management program for Iowa public school districts.  Iowa LGRP does not intend to create any other programs or invite governmental entities other than Iowa public school districts into the organization at this point in time, though the 28E Agreement authorizes it to do so. The Board of Directors would have the authority to expand programs in the future. 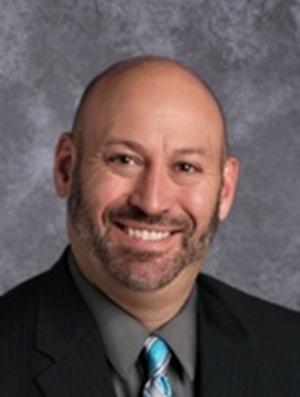 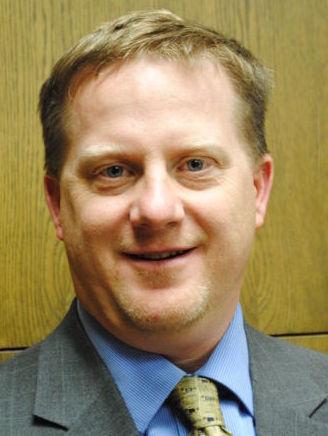 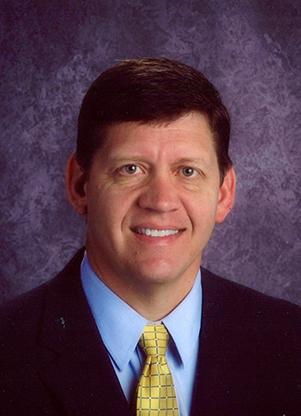 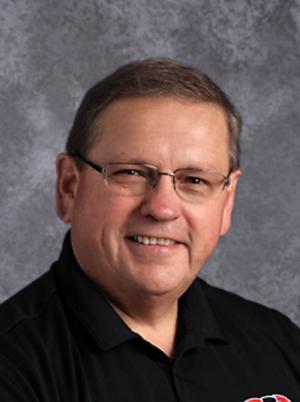 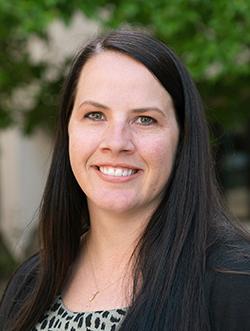 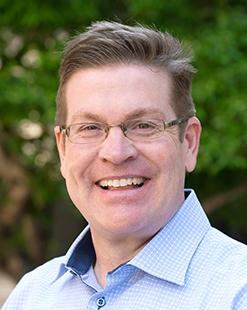 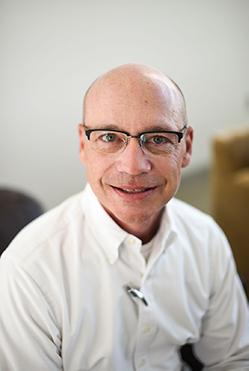 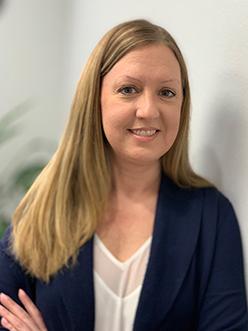 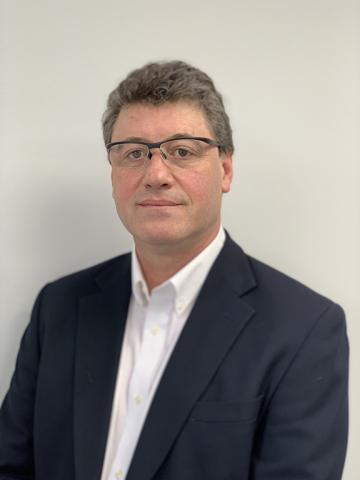 Testimonial - Darwin Lehmann
Iowa LGRP's fixed annual premium for participation is one less thing I have to worry about.
Superintendents have more important issues to focus on than paying attention to natural
gas prices and how the variability will affect our district's budget. 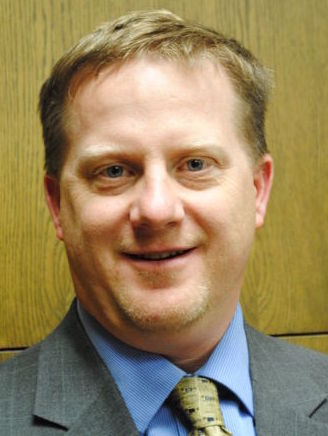 Testimonial - Russ Retier
When natural gas prices skyrocketed in February 2021, our budget was protected with Iowa LGRP.
Not only did we not see the large invoices many other districts received from their providers,
but we received a premium refund for the year. 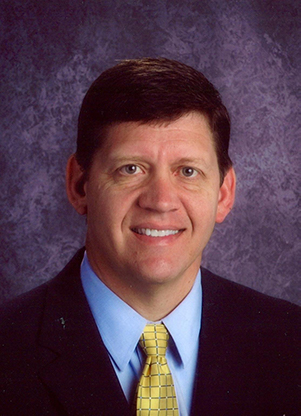 Testimonials
The Iowa LGRP is a tool our district uses to help mitigate the natural gas price volatility
we used to see in our General Fund. 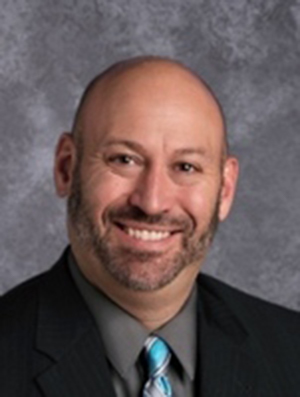